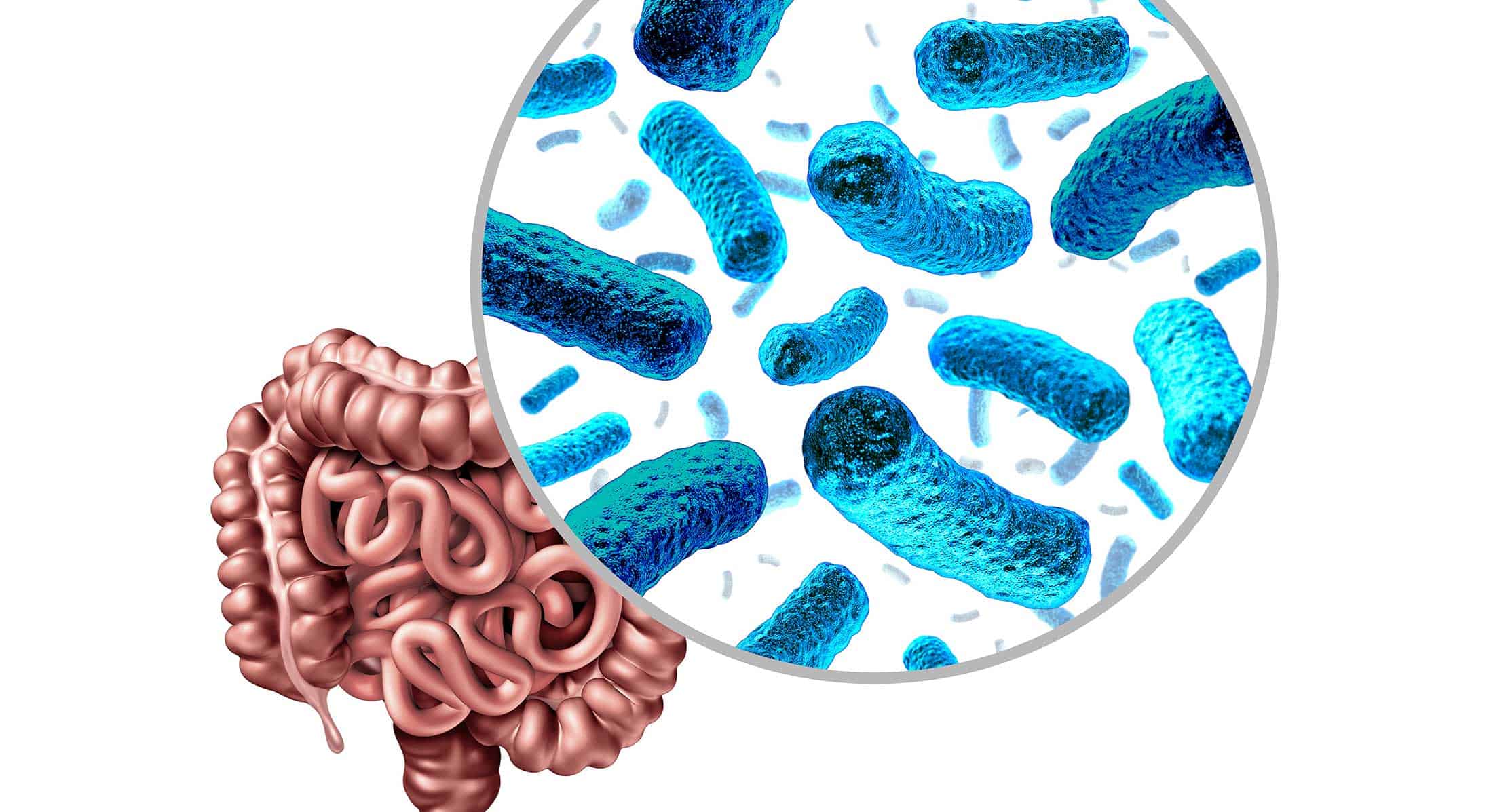 Trillions of bacteria, viruses, fungi, and other life forms collectively named  microbiota accompany us through the entire lives.  Learn how our microbiota influences the absorption of L-thyroxine and what you can do to make improve its’ function.

What do we know about the gut microbiota?

There are roughly 40 trillion bacterial cells in your body. The major part of these microbes exists inside of the intestines and on the skin.

Most gut microbes are found in a “pocket” of your large intestine called the cecum, and they are referred to as the gut microbiota. It contains at least 1000 different species of known bacteria, which may become more and less prevalent depending on various factors such as the geography of living, diet, use of antibiotics and other drugs, genetics, environment, and various diseases.

Some gut microbiota functions, such as vitamin synthesis and fiber digestion, are widely-known. Many other essential functions were discovered recently, such as the role in the development of depression, neurodegenerative diseases, obesity, diabetes, immunological disorders, inflammatory bowel diseases, and cancer. 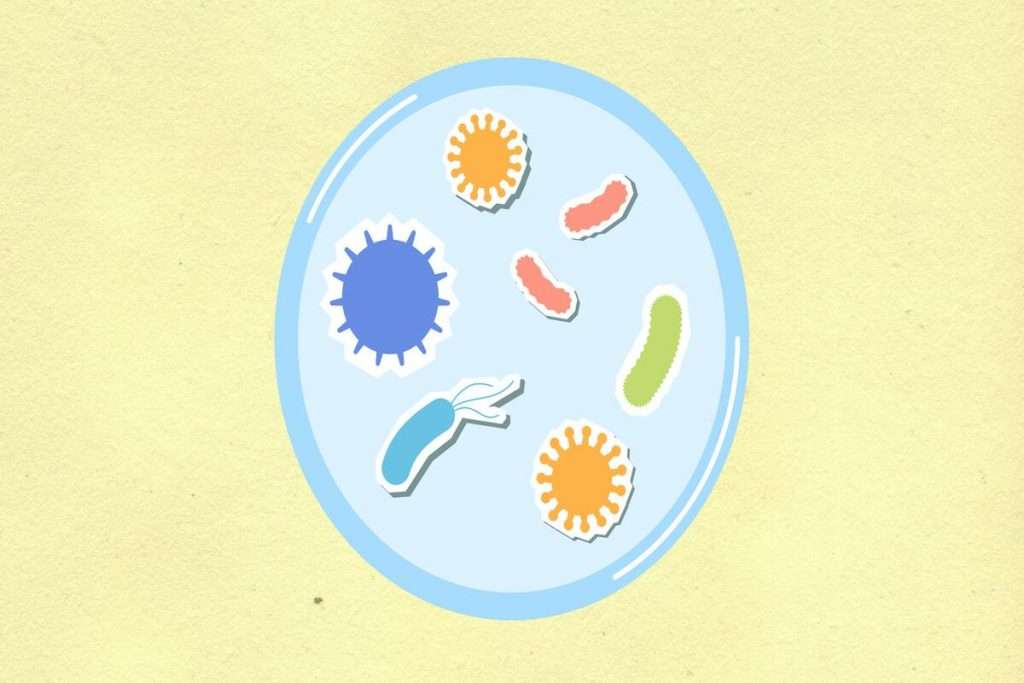 Gut microbiota is a self-balancing system, where each type of bacteria is limited in growth due to the presence of another one. If this balance is disturbed, the person develops a condition named dysbiosis. This condition changes the way our body absorbs various substances, leading to secondary complications.

The study published in Cell suggests that the efficacy of oral L-thyroxine supplementation absorption may depend on how the gut microbiota degrades thyroid hormones during the process called oxidation. It concludes that higher numbers of microbiota in cases of bacterial overgrowth might require higher doses of L-thyroxine.

Simple things you can do to improve your gut microbiota

Many ongoing studies aim to define the influence of our lifestyles and diet on the gastrointestinal microbiota. However, some findings have already proved themselves in multiple studies.

Thus, the performance of your gut microbiota may be responsible for the difficulties in thyroid disease management. We hope that our advice will help you to achieve better thyroid bloodwork results and decrease the unpleasant symptoms, which you will soon be able to track with our app. 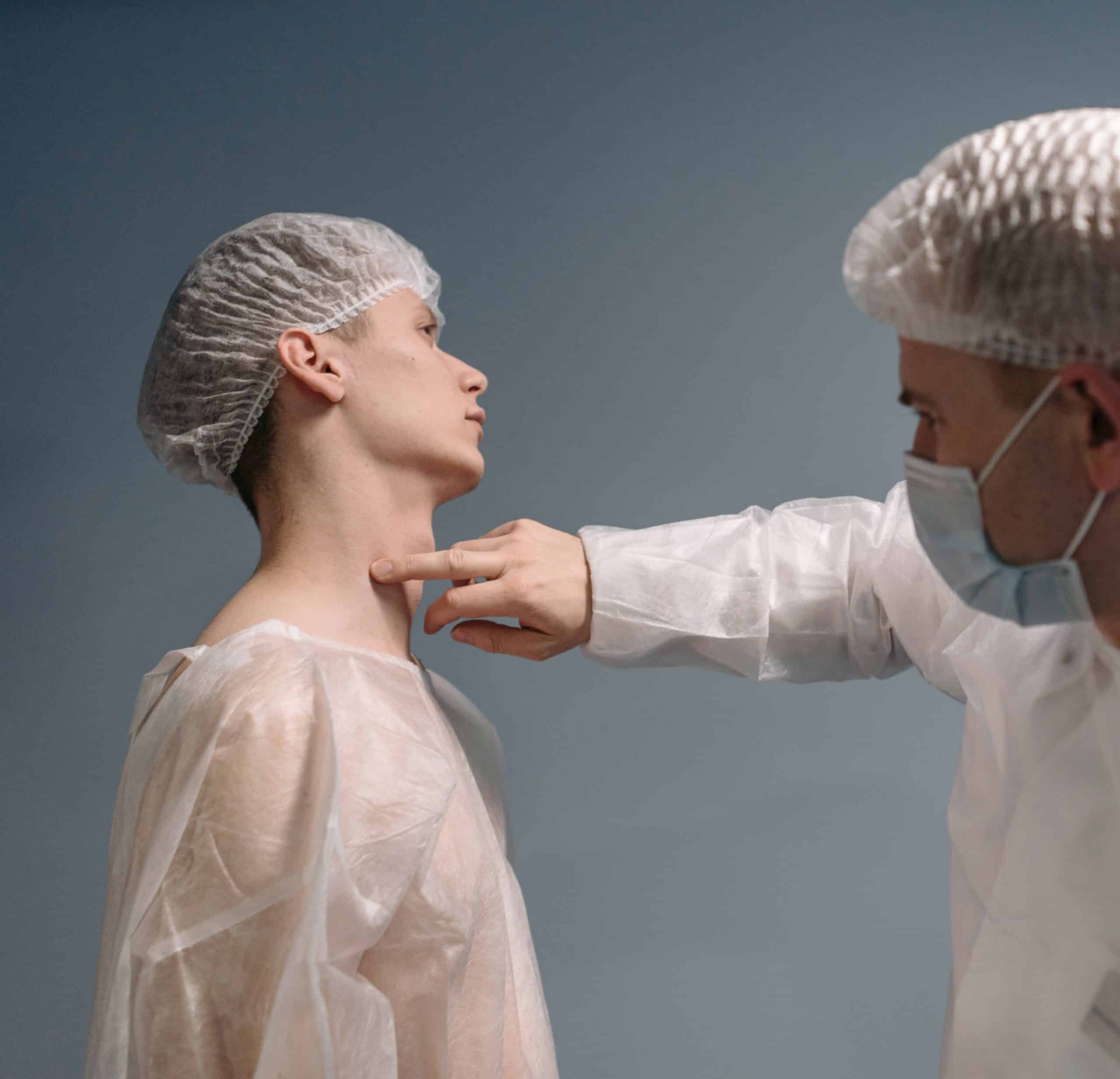 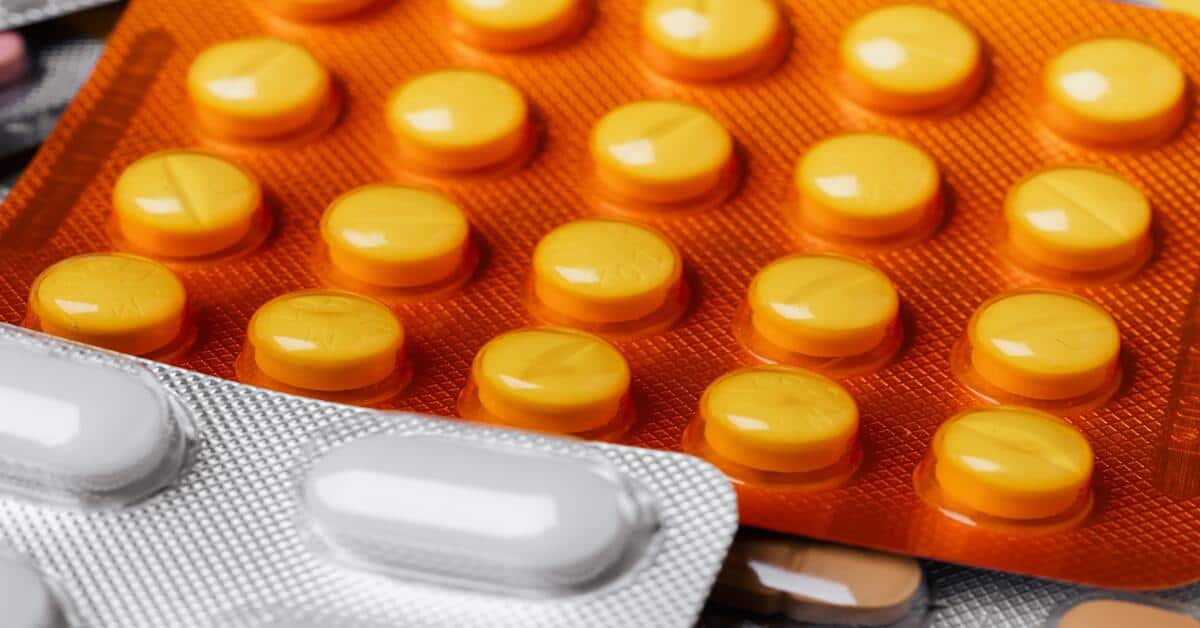 Everything you need to know about Radioactive Iodine Therapy (RAI) 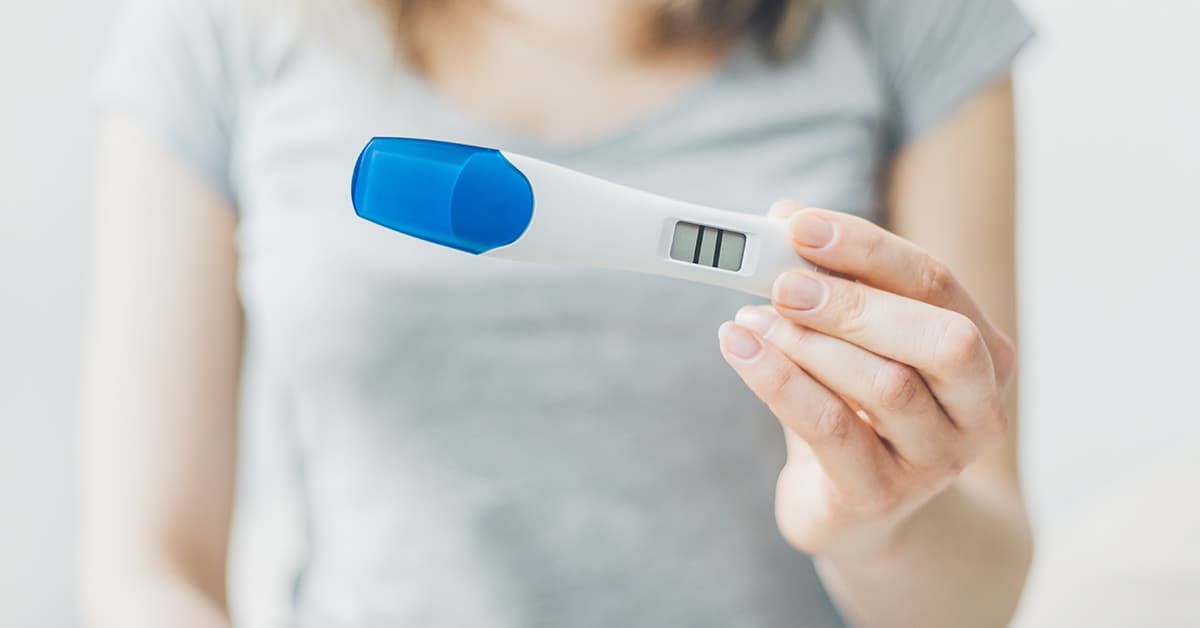