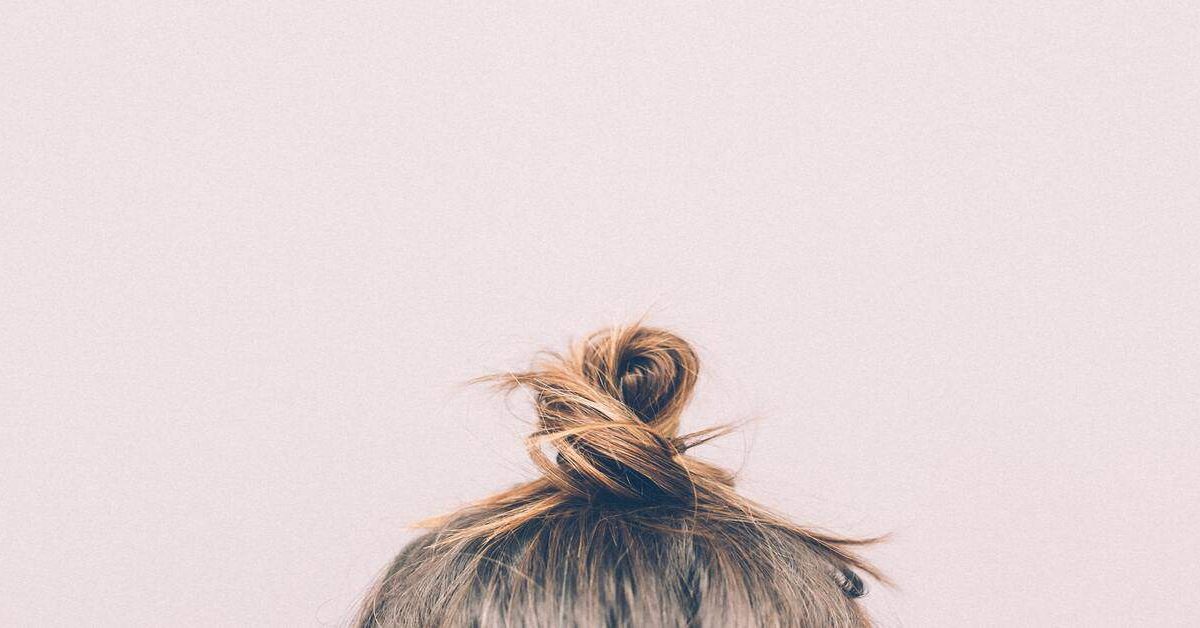 When you suffer from a thyroid condition, the hormones in your body tend to get out whack. Your weight, mood, energy, digestion, and skin all change due to the lack of or too many hormones.

While we all lose hair on a daily basis, those who have a thyroid condition may experience more hair loss than others.

This article will discuss:

What’s the connection between your thyroid and hair loss?

There are many medical conditions that cause hair loss, thyroid diseases being a common cause. Thyroid problems, including hypothyroidism and hyperthyroidism, can disrupt the growth of hair.

Specifically, when the T3 and T4 hormones are disrupted it affects the development of hair at the root.

Most people with thyroid conditions will go through a full thyroid panel test to check all their levels.

The hair will fall out but may not be replaced by new growth, therefore, causing thinning across the scalp and maybe even other areas.

How do I know it’s hair loss related to a thyroid issue?

Hair loss related to thyroid conditions often lead to or happen in conjunction with other autoimmune conditions. This is due to the fact that the thyroid hormones play such an important role in so many different processes in the body.

This is an autoimmune disorder that often exists in conjunction with a thyroid condition. Studies show that people diagnosed with hypothyroidism have the strongest association with Alopecia areta.

With Alopecia areta, the body attacks its healthy hair follicles disrupting the normal hair growth process. Circular bald patches and spots will begin to appear on the scalp.

Lupus is another autoimmune disease where the body attacks its own healthy tissues and organs. It is another condition that is often linked to a thyroid disorder.

Hair loss due to Lupus is caused by widespread inflammation of the skin. The inflammation will cause hair loss in not only the scalp but also eyebrows, eyelashes and beards.

Sometimes, Lupus causes sores and lesions that result in scarring. Once these lesions form and leave scars, it often damages the hair follicles resulting in permanent hair loss.

PCOS is the most prevalent endocrine disorder affecting women in reproductive age. It is a condition where the ovaries produce an abnormal amount of androgens, which are male sex hormones that normally only appear in very small amounts in women.

PCOS and an autoimmune thyroid disorder are often associated together. Studies have shown that between 18-40% of women who suffer from PCOS also have a thyroid condition.

One of the common side affects of PCOS is also hair loss. The excess amount of androgens results in hair loss specifically at the front of the scalp. This is often known as Androgenic Alopecia or female pattern hair loss.

How should I treat thyroid related hair loss?

In most cases, hair loss is typically reversed after thyroid hormone levels are normalized.

Some other treatments those with thyroid related hair loss can include:

If you are experiencing hair loss that may be related to a thyroid condition, consult your healthcare provider for the best steps forward.

If you are experiencing hair loss that may be related to a thyroid condition, consult your healthcare provider for the best steps.

Hair loss is one of the many symptoms that can occur with a thyroid condition. If you are looking for a better way to keep track of these symptoms to see how you process, download the ThyForLife app today! 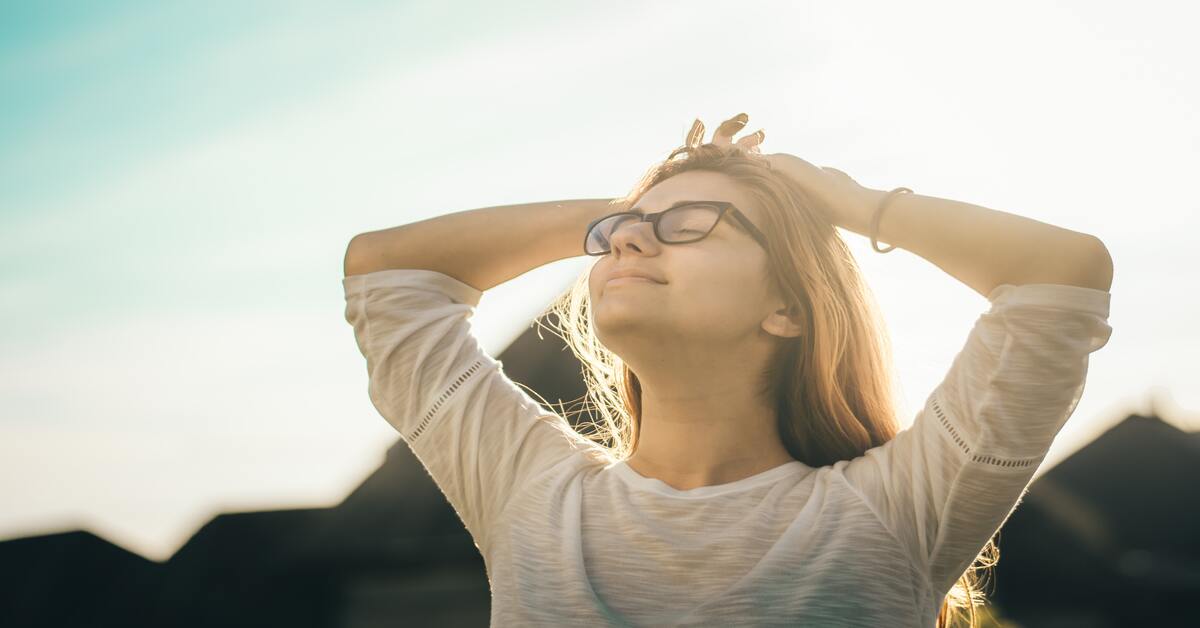