3 inspiring stories of those who won this fight

Illnesses and disorders don’t discriminate and occur in wealthy, successful, and famous people nearly as often as in the general population. Even though an excellent financial state allows them to benefit from the best healthcare available today, overworking, mental pressure, and lack of rest can’t always be well-compensated. Besides, some diseases can’t be foreseen or prevented, which evens the odds of getting it by any human being with no regard for their social status.

While it’s up to each of us what we want to share about our health condition, having someone talking about it publicly and sincerely can raise awareness, lessen stigma, and support others struggling with a similar problem. Thus, we think it is essential to highlight those famous people who decided to share their stories and turn their popularity into a powerful weapon in fighting the disease.

Today we would like to bring to light the inspiring stories of the celebrities who faced thyroid cancer. These people are double-winners as they didn’t just fight their hormonal disorder; they also had cancer cells that had to be defeated. 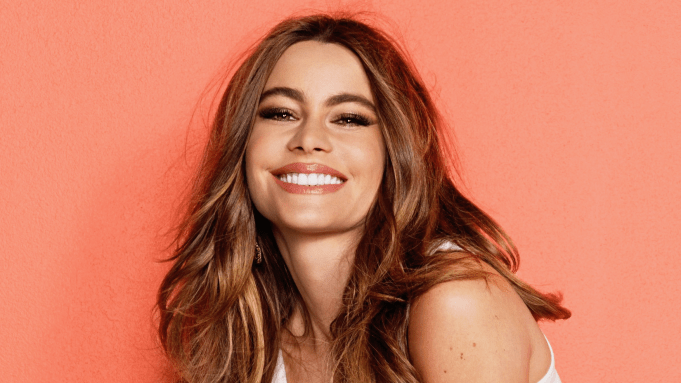 Sofia Vergara is a Colombian-American actress, model, producer, comedian, and presenter. She was the most highly paid actress in the American TV industry in 2012, 2013, and 2016, and she was the second top-earning TV actress in the world as of 2019.

The actress has accidentally found out she has a thyroid disease during her son’s medical appointment in 2000. When she was diagnosed, she wasn’t experiencing any symptoms. The physician has visually suspected the thyroid enlargement and found out that Sofia’s thyroid gland was abnormal just by palpating her throat. The biopsy uncovered that her thyroid was, in fact, cancerous.

Thyroid removal surgery left her with hypothyroidism, for which the Emmy-nominated actress takes a daily Synthroid pill. Sofia also went through the treatment with radioactive iodine, which helped her eliminate the remaining malignant cells.

Interestingly, in the interview to The New York Times Vergara confessed that she got a little crazy about her diet after discovering she had thyroid cancer.

“At the beginning when I had cancer, I thought, “I’m going to eat everything organic, everything healthy,” because I was very concentrated on the thought “What caused this cancer?”. You know, I didn’t smoke, I didn’t do many things that were unhealthy, so I did become a little crazy, but after three months I realized this is so exhausting. It was insane, like having shots of spinach, I mean crazy! So I tried to do healthy things, but not (get) crazy.”

Currently, Sofia Vergara is a spokeswoman for the new campaign “Follow the Script”, made possible by AbbVie, which aims to educate the patients with hypothyroidism about the importance of being consistent with the treatment their doctor prescribes. She also sponsors the charity organization, which is building a cancer center in her hometown of Barranquilla. Tarek El Moussa is the star of the HGTV hit series “Flip or Flop,” now in its seventh season. Tarek received his real estate license when he was 21 years old and quickly became famous in California.

HGTV’s “Flip or Flop” has many fans, but one of them changed Tarek’s life entirely in 2013. Ryan Read, 31, a registered nurse, was having a marathon day of season one when she noticed a lump on El Moussa’s neck. She googled the production company contact information and sent an email saying, “This is not a joke. I’m a registered nurse. I’ve been watching Flip or Flop. I noticed that the host Tarek has a large nodule on his thyroid, and he needs to have it checked out.”

Tarek, 32 at that time, knew something was amiss. “I was having a hard time swallowing, and this lump was getting bigger,” he told “People” magazine. “I actually went to the doctor twice for it, and they said it’s nothing. So, once I saw (the note from Ryan Read), I was like, “You know what? I need to get a second opinion.” Initially, the prognosis was rather good – the ultrasound gave just a 5 percent chance of the lump being malignant. But the results of the biopsy confirmed that Tarek had thyroid cancer.

Within a month of the biopsy, Tarek had his thyroid and part of the lymph nodes removed. As cancer had spread to his lymphatic system, he had to undergo radioactive iodine therapy.

Currently, Tarek is open about his health battles and happily declared that he is cancer-free. While opening up about his second cancer battle was probably a difficult decision for El Moussa to make, but it paid off. His two simultaneous cancer battles inspired others to get screened for a possible diagnosis, which can be a life-saving resource. “A lot of people said they got tested because I shared my (thyroid cancer) story,” El Moussa told “People”. Besides, he told his story in a digital video series “Chasing the Cure Saved By a Stranger.” 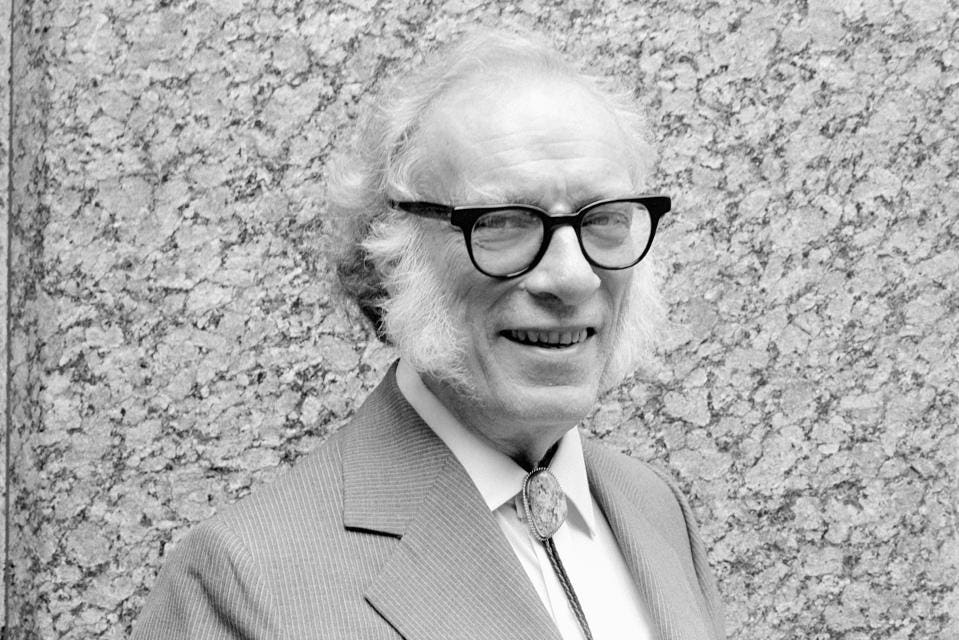 Isaac Asimov was an American writer and professor of biochemistry at Boston University. He became famous for his works in science fiction and popular science. Asimov was a prolific writer who wrote or edited more than 500 books and an estimated 90,000 letters and postcards.

At the age of 52, Isaac’s doctor noticed a palpable and visible lump on the neck during his physical exam. A radioactive iodine scan showed that the nodule was cold, which at that time was meant to differentiate the inflammation from proliferative disorders. Dr. Asimov had a right thyroidectomy, after which he was prescribed a lifelong suppressive course of thyroid hormone.

Isaac Asimov survived twenty more years with no thyroid problems to speak of and eventually died due to unrelated causes (kidney failure and associated cardiovascular disease) at the age of 72.

“Doctor, Doctor, Cut My Throat” is the article in the “I, Asimov: A Memoir” book, where Dr. Asimov writes:

“The operation gave me occasion to prove how delightful it was to be a writer. Carl charged me $1500 for the operation (well worth it), and I later wrote up a funny article about it (including my little verse) and charged $2000 for the piece. Ha, ha, and how do you like that, you old medical profession, you? (I was happier than ever that I hadn’t been accepted by any medical school!)”.

We hope that these stories have inspired you to take your thyroid health under better control. You can view app features on www.thyforlife.com and download ThyForLife’s thyroid tracking app in the Google Play Store at: https://play.google.com/store/apps/details?id=com.thyforlife.android&hl=en.